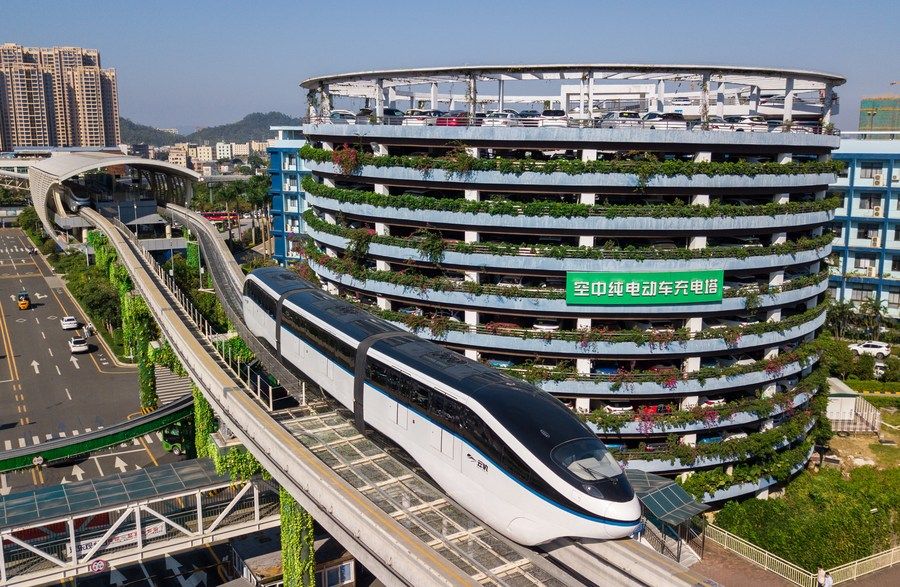 The
development and reform commission of the city, in Guangdong Province,
on Thursday said that NEVs will account for 60 percent of the city’s
newly registered cars in the next five years.

The
city has promised to install 833,000 electric vehicle chargers by 2025
to reduce the service radius of such facilities to below 0.9 km in
public spaces.

In 2019, Shenzhen announced that all buses in the city had been replaced by electric buses to reduce fuel consumption.