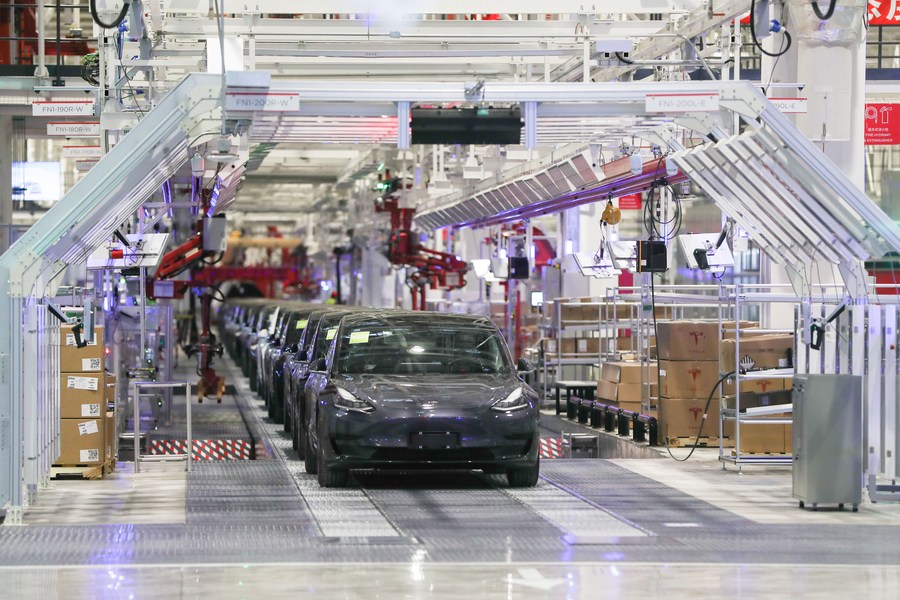 The total foreign direct investment (FDI) into Shanghai rose 20.3 percent year on year to 7.77 billion U.S. dollars in the first four months of 2021, the municipal government said on Monday.

Shanghai will continue to unswervingly promote all-round opening up and improve its business environment to support foreign enterprises in achieving greater and better development in Shanghai, Zong Ming, vice mayor of Shanghai, told a ceremony on Monday.

The Shanghai municipal government held the ceremony to issue certificates to regional headquarters and R&D centers of multinational companies. The participating companies were mainly in advanced industries such as biomedicine, smart manufacturing and high-end services.

At the ceremony, leading lubricant manufacturer Fuchs, headquartered in Germany, received certification for its R&D center in Shanghai.

“The automobile market is increasing in China and the demand is changing from the traditional combustion engine to the electric engine,” said Kris Van Gasse, CTO of Fuchs Lubricants (China) Ltd.

To cater to market demand, Fuchs has developed product lines in China such as BluEV for new-energy automobiles, and established cooperation with Chinese carmakers such as Geely and Chery. Enditem