In a meeting with Chinese Ambassador to Pakistan Nong Rong, Khan reaffirmed the commitment to expeditiously complete CPEC projects, which will open up tremendous opportunities for increased economic growth and development in the region and beyond, according to the Prime Minister Office and the Chinese Embassy in Pakistan.

During the meeting, issues of mutual interest including Pakistan-China bilateral relations, the 70th anniversary of the establishment of diplomatic ties, vaccine cooperation, and high-level bilateral exchanges were discussed. 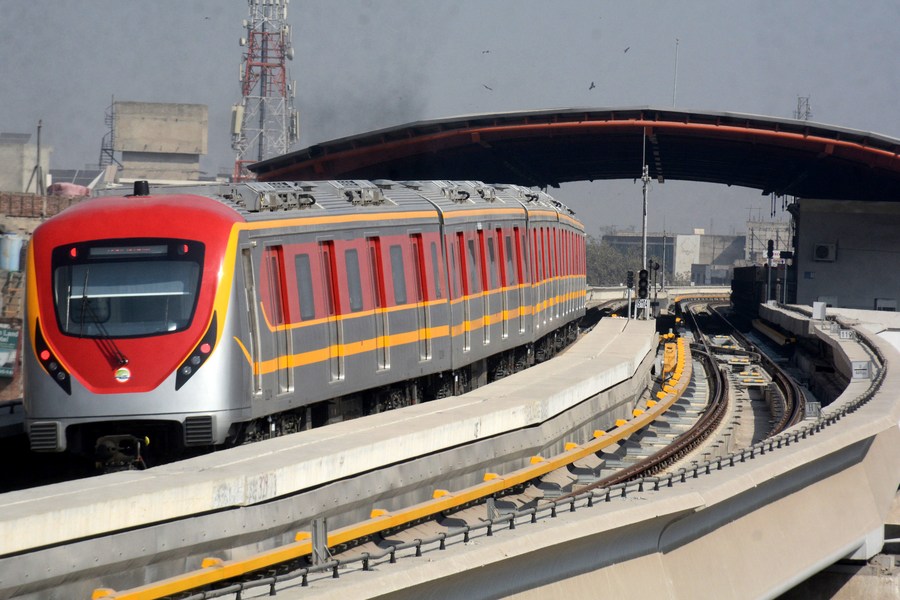 Pakistan appreciates the great achievements that China has made in the past decades under the leadership of the Communist Party of China, Khan said, adding that Pakistan hopes to learn from China’s experience in poverty alleviation and urbanization.

On the occasion, the Chinese envoy said that China will continue to conduct vaccine cooperation with Pakistan and join hands with the country to promote the high quality development of the CPEC, forging a closer China-Pakistan community of shared future in the new era.■