Abstract : A UN economist attributed the upward revision to the robust investment in China in the last six months and the significant increase in merchant exports, such as electronics and electrical equipment, digital equipment and others. 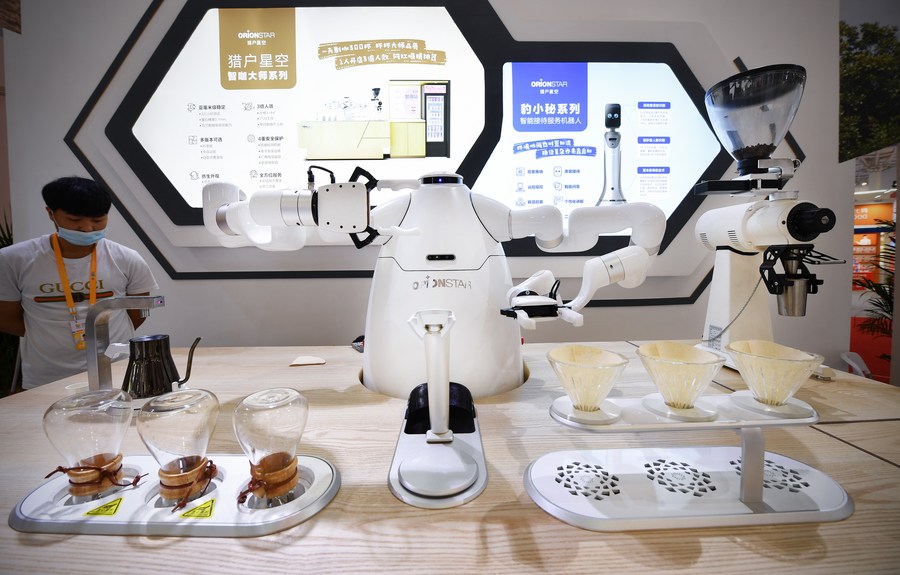 UNITED
NATIONS, May 11 (Xinhua) — Growth in investment and exports as well as
some other domestic factors are driving China’s economic recovery, said
a UN economist on Tuesday.

In
a mid-year update of its World Economic Situation and Prospects 2021,
the UN Department of Economic and Social Affairs (DESA) revised its
growth forecast for China from 7.2 percent to 8.2 percent.

Hamid
Rashid, the lead author of the mid-year update, attributed the upward
revision to the robust investment in China in the last six months and
the significant increase in merchant exports, such as electronics and
electrical equipment, digital equipment and others.

The
manufacturing support from China has been very robust and has exceeded
the pre-crisis level. That is also driving the growth outlook for China,
he explained.

Investments
in infrastructure and other domestic sectors are also playing a very
important role and China’s domestic consumption is expected to pick up a
little bit more, he said. “And that would also explain why we have
moved from 7.2 percent to 8.2 percent for China.”

DESA
now predicts the world economy will grow 5.4 percent in 2021 instead of
the 4.7 percent it forecast in its World Economic Situation and
Prospects 2021, which was released in January 2021, largely due to
strong rebounds in the world’s two largest economies — China and the
United States.

DESA revised its forecast for the United States from 3.4 percent to 6.2 percent for 2021.

Rashid,
who is chief of the Global Economic Monitoring Branch of DESA’s
Economic Analysis and Policy Division, said the upward revision for
global growth is largely because of a significant change in the outlook
for the pandemic, especially the rollout of vaccines in the United
States, Europe and China.

But he stressed that DESA remains far more cautious than other international organizations in its forecasting.

“So
we are cautiously optimistic about the global economy. But we would not
say this is exactly what’s going to be materialized, because there are a
lot of uncertainties that we underscored in our report, and especially
at the speed of vaccination and coverage that needs to happen in the
next six months to achieve that kind of growth rate that we project
here: 5.4 percent growth,” Rashid said.