People who have pets and want to eliminate unpleasant odors can purchase air purifiers for this. We are also presented with smells from other sources, and we want to get rid of them. Well for this, there is nothing like an air purifier 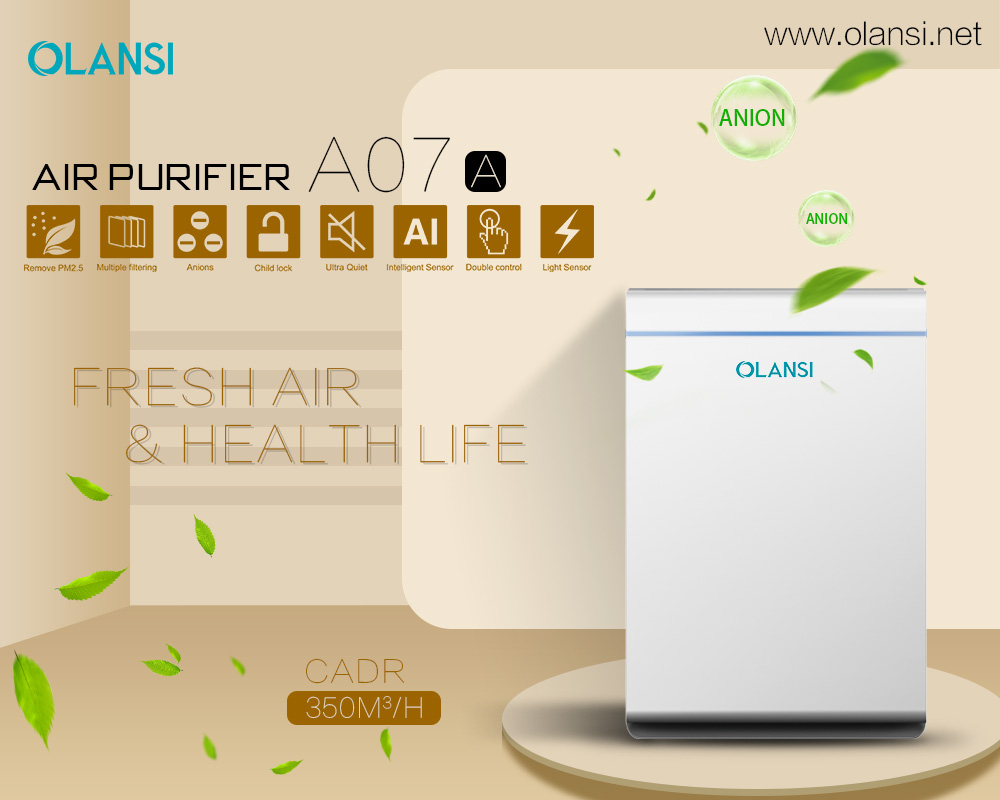 Pets are part of the daily life of a large part of the population, becoming one more member of the family, but sometimes sharing space can cause problems due to bad odors or allergy problems.

The safest thing is that if our pet is a dog or a cat, he will climb on the armchair in which we rest, or even sleep with us in bed. In these places is where we can suffer the most allergies and bad smells caused by pets.

Rhinitis, asthma, conjunctivitis. The animal’s hair is susceptible to causing these ailments in certain people. Dogs and cats generate unpleasant odors especially when they get wet or smell “street”. Air purifiers, thanks to their high quality system, will filter pet hair and with them allergens, while leaving the house free of all kinds of odors related to our pets.

It is now possible to enjoy the company of a pet without allergies or unpleasant odors, and the solution is simple: you just have to install an air purifier at home, simply by plugging it into the electric current and letting it work as one more household appliance. this way we can eliminate odors from pets.

Eliminate bad odors from the air with ozone air purifiers

Ozone air purifiers are known for their effectiveness in reducing odors in your room or in surrounding spaces. Odors from pollutants like new carpets and acrolein, pet odors and tobacco smoke, bacteria odors, and rotten odors can be eliminated especially with the help of ozone air purifiers. Eliminate bad odors from the air with ozone air purifiers

Ozone is a highly reactive oxidant that aids in the destruction of certain bacteria, chemicals, and other pollutants in the air. Therefore, ozone air purifiers can be truly effective in cleaning the surrounding air.

But how do you get rid of bad odors with ozone air purifiers, 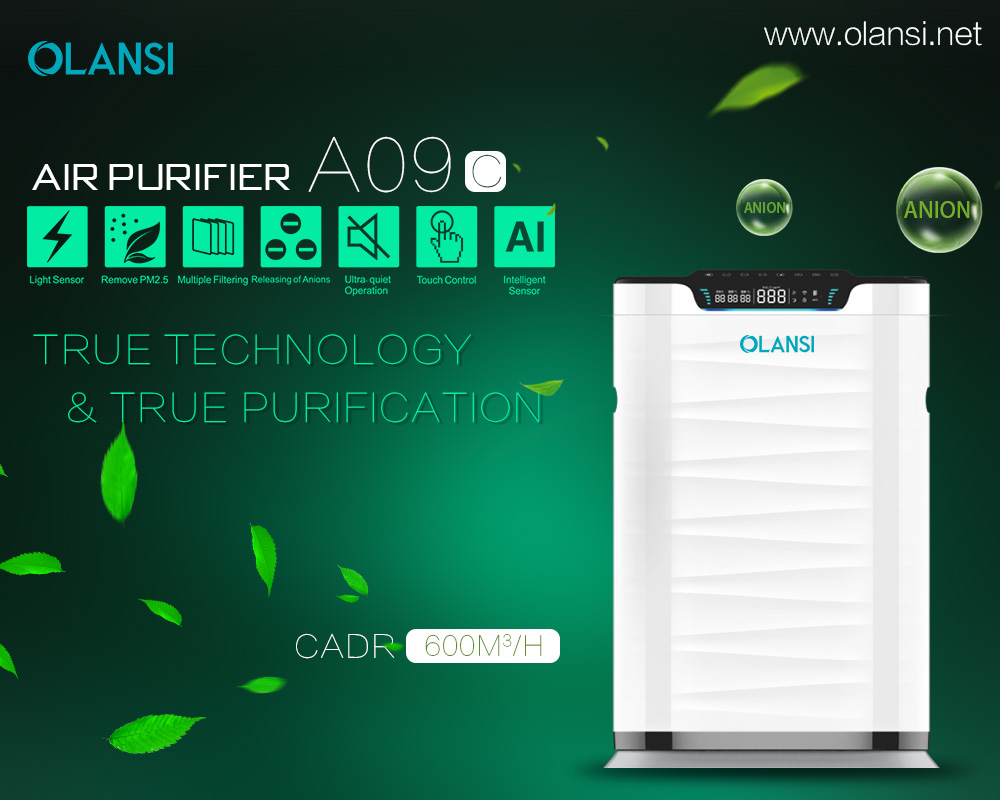 A warning suggests that you should limit the use of ozone air purifiers, especially indoors, to reduce negative effects on residents. Ozone air purifiers can be really effective for outdoor purposes. But even for the regular outdoors, take a look at low-emission indirect ozone generators to reduce all possible adverse effects on ordinary people.

Source: How to eliminate odors of all kinds by ozone air purifier