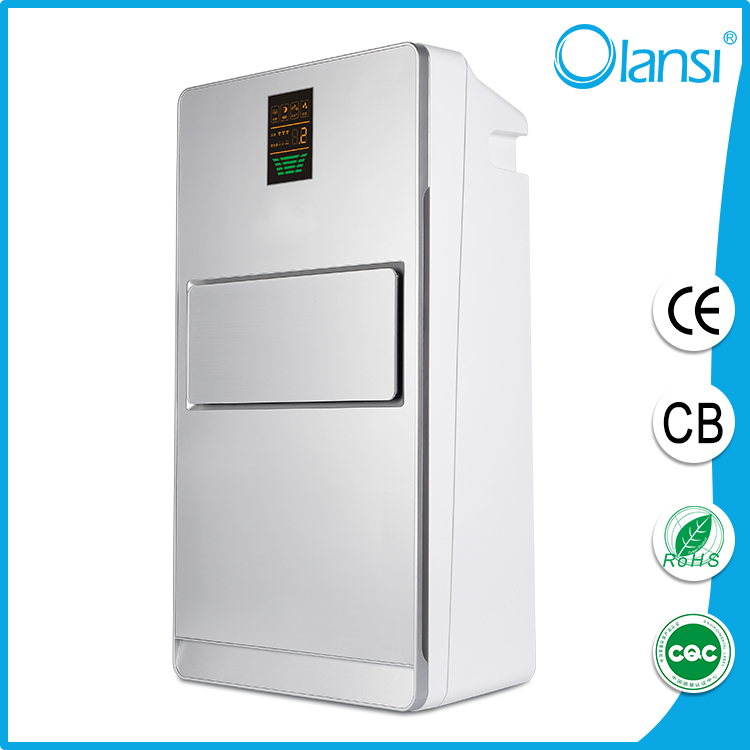 At the beginning of Christopher Nolan’s new blockbuster Interstellar, the earth has become an inhabitable dust bowl with lung-choking air. The terrifying dystopia depicted in the movie may cause anxiety in Chinese people, because it’s very similar to what we are experiencing now.

The worsening air quality has sparked a surge in the sales of air purifiers as people desperately try to protect themselves from the smog. The air purifier market size is expected to jump from RMB12 billion (around US$1.93 billion) in 2013 to over RMB20 billion in 2014 and 75 billion in 2015, according to research institute AVC.

The booming market has attracted many companies. Another AVC report noted that the number of domestic air filter manufacturers has soared 450%, from 21 in Q1 2014 to 95 in Q3 in the same year.