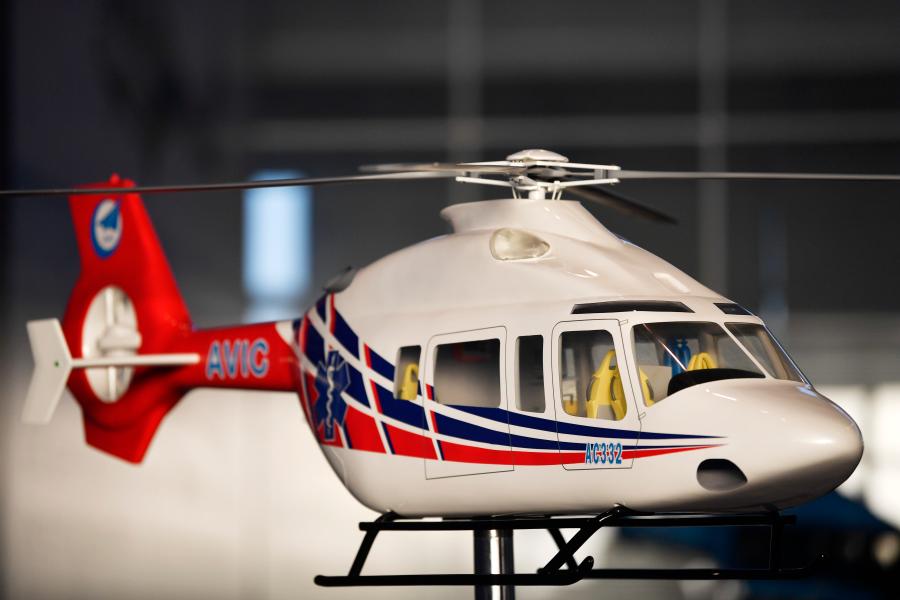 The
helicopter, with a capacity of 10 passengers, can be used in various
scenarios including emergency rescue, law enforcement, as well for
high-altitude and offshore operations.

The
design of AC332 has been completed and an integrated production line
for riveting, assembly and flight test will be built in Tianjin, said
Wang Qing, general manager of AVIC Helicopter Co., Ltd. in Tianjin.