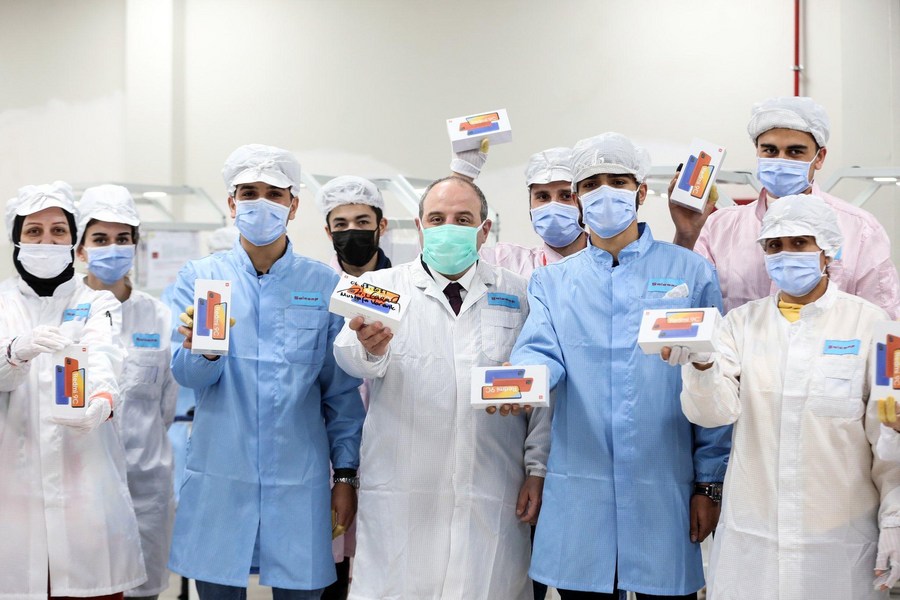 In a message sent to the opening ceremony, Turkish President Recep Tayyip Erdogan conveyed his gratitude to Xiaomi for investing in the country, according to Anadolu.

“Turkey, at the conjunction point of Europe and the Middle East, is confidently becoming a production base for the smartphone manufacturers,” Erdogan was quoted as saying by the agency.

Xiaomi will create job opportunities for about 2,000 people in its plant, which will have an annual production capacity of five million smartphones, the Turkish leader noted.

Erdogan said his country is open to the requests of all the investing companies that intend to establish their research and development and design centers in Turkey. 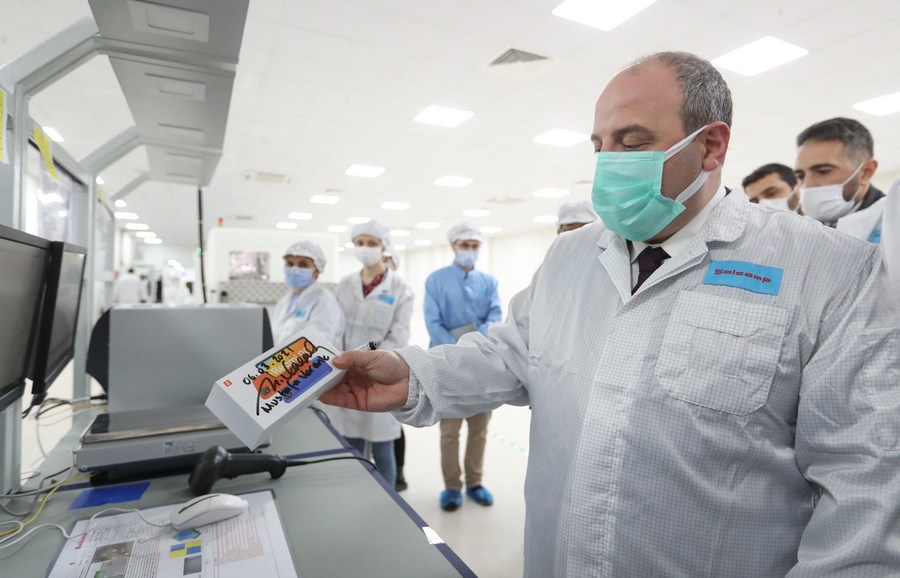 Turkish Trade Minister Ruhsar Pekcan also congratulated Xiaomi for its new plant in a video message sent to the ceremony, according to Anadolu.

“Technology and creation of added value lie at the heart of Turkey’s growth perspective. Therefore, in this regard, it is not surprising that an important technology company like Xiaomi chose our country as a production base,” Pekcan was quoted as saying.

She also pointed out Turkey offers its investors the possibility to make free trade in a market of 23.4 trillion U.S. dollars, corresponding to 27 percent of the world economy.

Earlier in March, Xiaomi had started its test production at the factory established with the Finland-based global supplier Salcomp.

Xiaomi became the best-selling smartphone brand in Turkey in the third quarter of 2020, covering July, August, and September, according to Teknosafari, an online technology news platform.

Chinese smartphone manufacturer OPPO had also begun test production in its factory in Turkey this month.