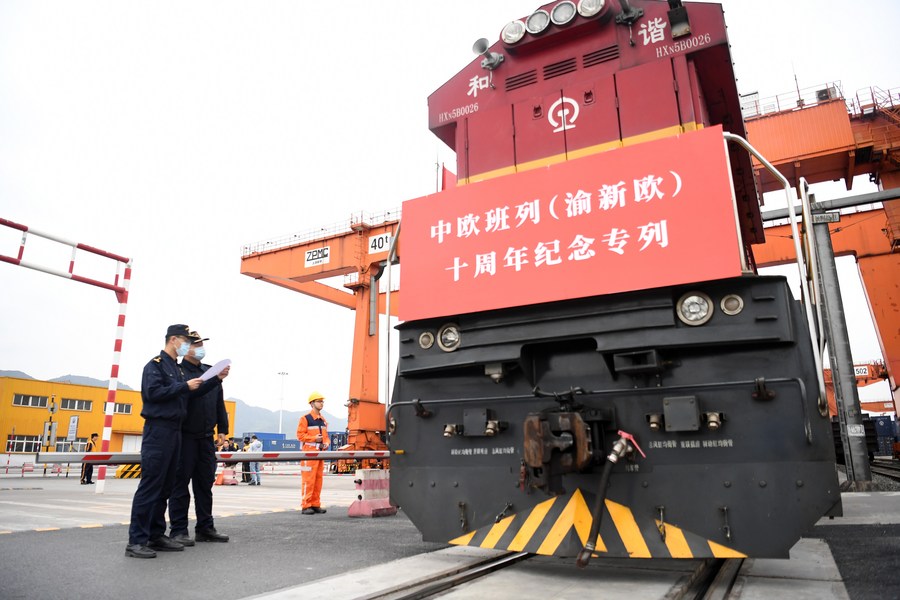 The figure represents a robust increase of 48.3 percent over the same period last year, according to Chongqing Customs.

Chongqing’s trade with major trading partners including ASEAN, the European Union and the United States respectively hit 40.11 billion yuan, 38.92 billion yuan and 35.62 billion yuan over the period, up 30.4 percent, 38.6 percent and 62.2 percent.