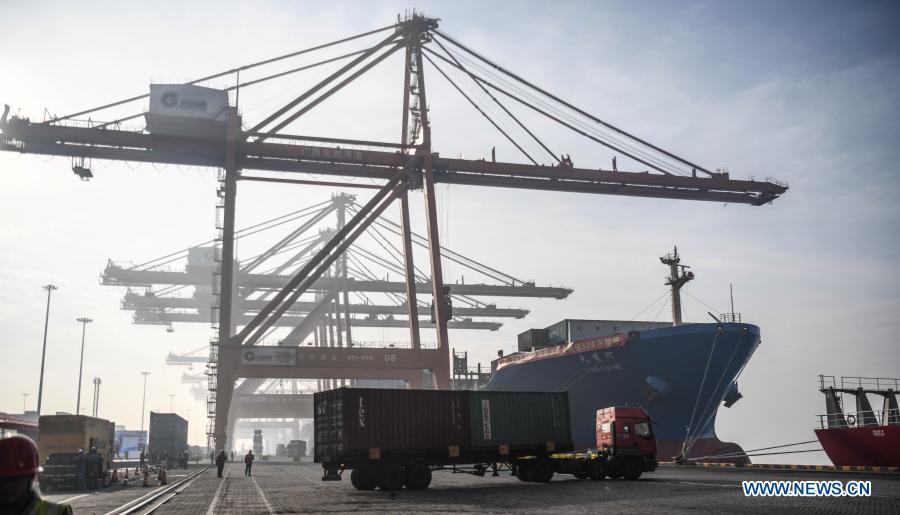 Over the past five years, the port has witnessed robust growth of container throughput at an average annual growth rate of more than 25 percent, according to Beibu Gulf Port Group Co., Ltd.

The company attributed the growth to the accelerated construction of the New International Land-Sea Trade Corridor, a trade and logistics passage jointly built by western Chinese provincial regions and Singapore.

Guangxi’s Beibu Gulf serves as an important transit point in the corridor and the closest gateway for China’s inland provinces to reach the sea. A total of 52 shipping routes link the Beibu Gulf Port with over 150 ports across the world. Enditem