Abstract : Chinese civil affairs authorities will strengthen vocational and legal education for nursing staff to eliminate maltreatment in elderly care institutions in the country, a senior official said on Tuesday. 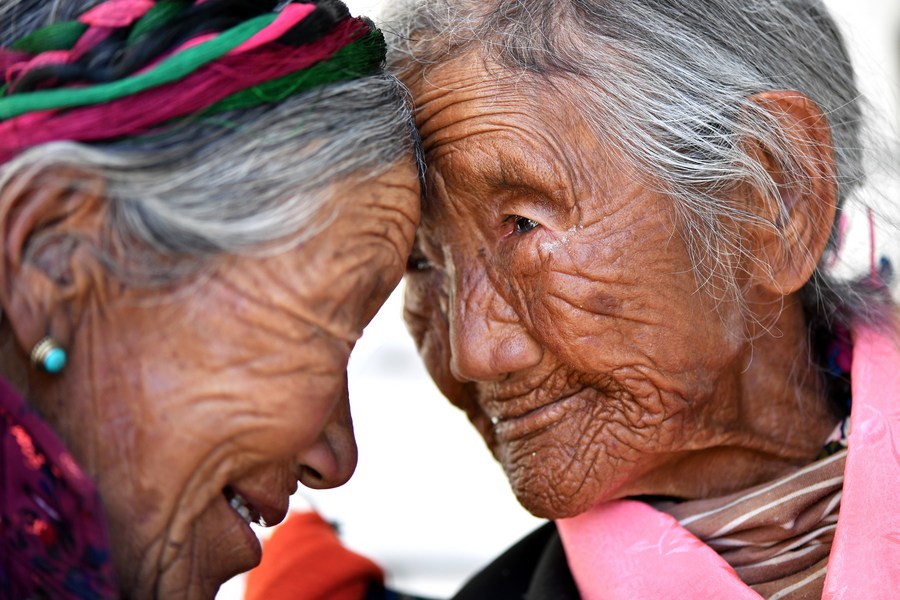 China
rolled out its first set of mandatory national standards on senior care
in January to provide bottom-line requirements for service quality
within the sector. It will come into effect in January 2022.

Gao
Xiaobing, vice minister of civil affairs, made the remarks at a policy
briefing on guidelines for establishing and improving a comprehensive
supervision system for elderly care services to boost the sector’s
high-quality development.

“We
exercise zero tolerance for a few nursing staff cheating and
maltreating the elderly in a few senior care institutions,” Gao said,
pledging punishments for those people and institutions guilty of such
offenses, including denying them access to the industry.

China
rolled out its first set of mandatory national standards on senior care
in January to provide bottom-line requirements for service quality
within the sector. It will come into effect in January 2022, said Yu
Jianliang, an official with the civil affairs ministry.

“All
elderly care institutions should rectify their shortcomings according
to the mandatory standards during the two-year transition period. Those
who fail to meet the standards will be banned,” said Yu.

The
State Administration for Market Regulation has released 12 national
standards for elderly care services, covering areas including daycare in
communities and tourism for the seniors, said Chen Hongjun, an official
with the administration. He added that elderly care institutions are
encouraged to participate in formulating competitive standards.

“So far, 85 nursing institutions have disclosed 851 standards that they implement,” Chen noted.

China
revised its Law on the Protection of the Rights and Interests of the
Elderly in 2018. It allows elderly care institutions to start operating
after filing with civil affairs departments of the governments at or
above county levels.