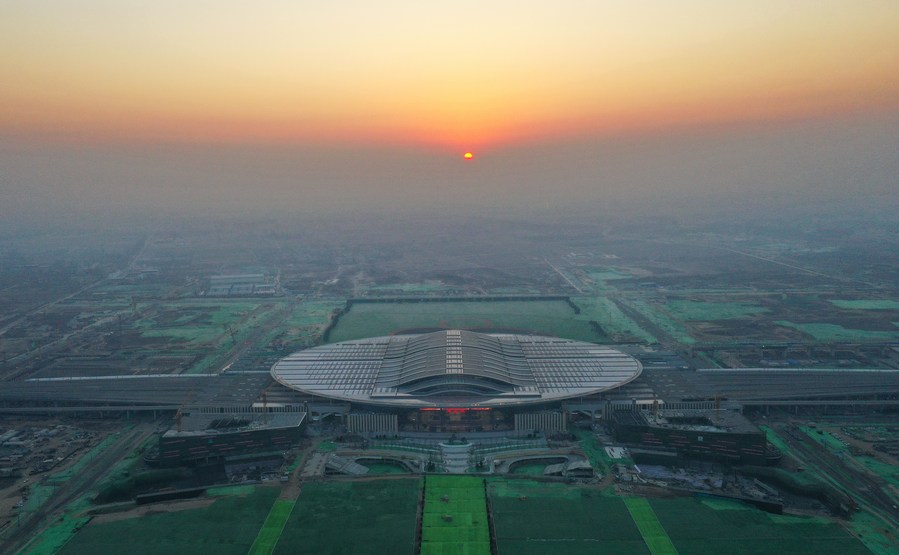 With
a total length of 413.5 km, the pipeline begins in north China’s
Tianjin Municipality and stretches to neighboring Hebei Province, where
the new area is located, the company said.

Designed
to have an annual transmission capacity of 6.6 billion cubic meters,
the pipeline will require a total investment of 8.6 billion yuan (about
1.31 billion U.S. dollars).

China
announced its plan to establish the Xiong’an New Area on April 1, 2017,
aiming to relieve Beijing of functions non-essential to its role as the
national capital and to advance the coordinated development of the
Beijing-Tianjin-Hebei region.

China’s
leadership has pledged to build Xiong’an into an innovative, green,
smart and world-class city with blue skies, fresh air and clean water,
and every inch of land in the area will be carefully planned.