Abstract : China's central government has allocated more subsidies to promote the balanced development of compulsory education and the integration of urban and rural areas for 2021, according to the Ministry of Finance. 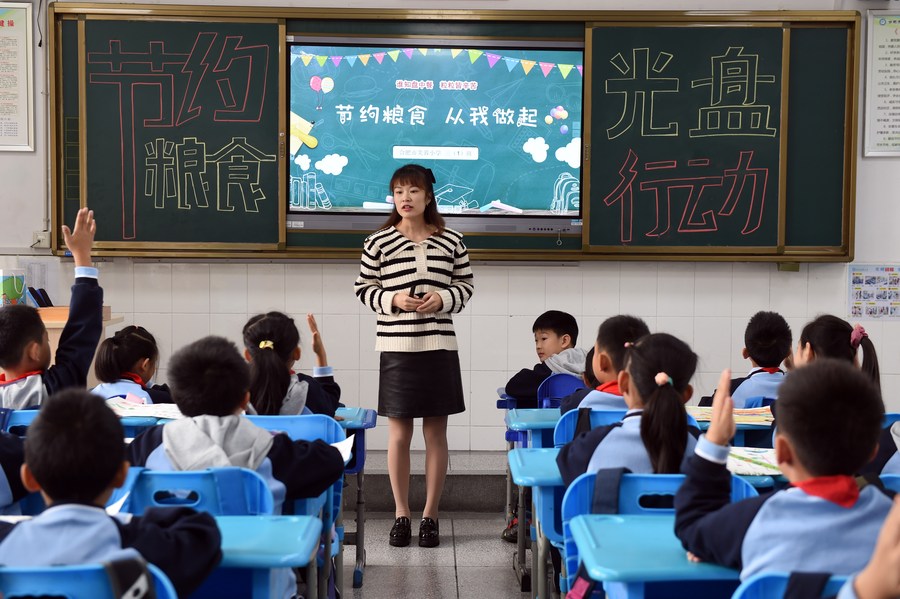 BEIJING,
May 19 (Xinhua) — China’s central government has allocated more
subsidies to promote the balanced development of compulsory education
and the integration of urban and rural areas for 2021, according to the
Ministry of Finance.

This
year’s funding reached 173.93 billion yuan (about 27 billion U.S.
dollars) to support compulsory education, up by 2.5 percent year on
year. In rural areas, programs of special-post rural teachers and better
nutrition for students would be further promoted, said the ministry.

The
ministry pledged coordinated efforts with other authorities to ensure
the subsidies would consolidate the gains in securing compulsory
education. In particular, school-age children and adolescents from
families that had shaken off poverty, except those unable to attend for
health reasons, would be supported to not drop out of school in the
compulsory education stage.

Fund
allocation would be weighted toward areas including once-impoverished
regions and those inhabited by ethnic minorities, the ministry said.

China
plans to recruit 84,330 college graduates as teachers in rural primary
and middle schools in 2021 to promote rural vitalization, the ministry
added.

The
recruitment is mainly for the once-impoverished areas and those
inhabited by ethnic minorities to consolidate poverty reduction results,
according to a notice issued by the ministries of education and finance
on carrying out rural special-post teacher recruitment program this
year.